Released as the sequel of the 2013 film The Purge, The Purge: Anarchy features the same thriller social science elements of the first film, focusing on a fictionalized future where the government set an event called â€˜The Purgeâ€™ where all crime is legal from March 21 to 22, and all police, fire and medical emergency services are temporarily void for twelve hours.

Like its predecessor, The Purge: Anarchy garnered mixed to average reviews, but unlike its prequel, it showcases a broader view of the events going in and around of the area instead of focusing in the events of one family in one house. The film was set in Los Angeles area in the year of 2023, where it follows different lives of Eva Sanchez, a waitress; Shane and Liz, a married couple; and an unnamed off-duty police Sergeant who wants to avenge the death of his son.

As the plot and the story thickens, fate of these three groups of people intertwine. They were left with no choice but to aid and help each other in order to survive through the Purge Night, facing violence and chaos in the street without the safety of their own homes. 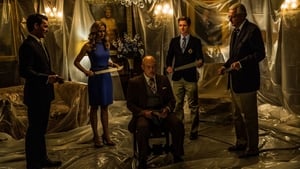 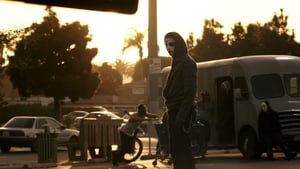 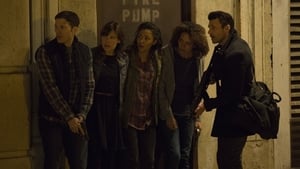