If you want a story of the underdog emerging triumphant in the end watch The Sapphires online. The Sapphires is the story of four aboriginal girls (three sisters and their cousin) with lots of musical talent but little chance of making it. And while it is about music it is also very political; the Australian Aborigines have just obtained their voting rights and thereâ€™s a war in Vietnam.

With the three sisters aware of a talent competition they make plans to attend. Julie, who is the youngest of the three sisters is however forbidden from attending on the grounds that she is too young and she is a mother anyway. But she somehow manages to get a neighbour to do her bidding and help her make it to the talent competition. In the end the girls do not win the contest but instead, Dave, a talent scout of Irish origins manages to secure them an audition in Melbourne.

The Melbourne plans grant Julie, Cynthia and Gail the opportunity to meet Kay their cousin who has been a resident of the city and who has a multi-ethnic identity. Kay eventually comes up with the name of the group, The Sapphires.

Despite their differences and personal struggles, the group enjoys success with their audiences before an opportunity to perform for American troops in Vietnam presents itself.

While in Vietnam they soon get caught up in crossfire where Dave gets injured. This is just at about the same time when a romance between him and Gail was starting to blossom and he was just about to propose. Will he survive to marry the love of his life? 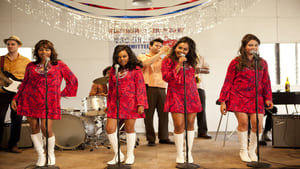 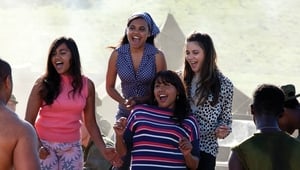 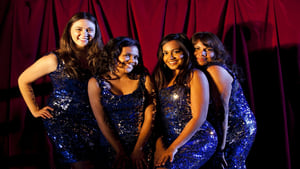 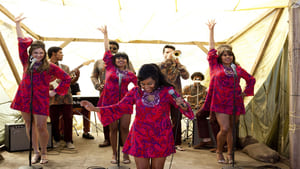 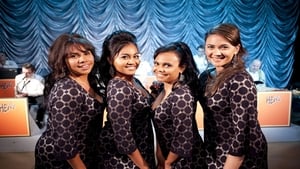